A gentle stroll through the paddocks to spectacular views

Clearing the forests for cropping commenced in the 1880s. Essentially a subsistence farm, the pioneer George and later generations grew oats, barley, field peas and potatoes in rotation, milked their cows, fattened pigs, reared fat lambs and tended their beasts of burden. Without machinery, fertiliser or agrochemical, it was hard work: much of it was done by hand and only later did machinery start to play a role. Hump and hollow ‘lands’ to deal with high rainfall and poor drainage can still be discerned in a couple of the lower paddocks. All three generations bred daffodils, including a unique double-frilled flower that can still be seen in the paddocks in spring.

In the Second World War, a Japanese submarine was sunk in Sydney Harbour after shelling shore-side homes. Not long after, a submarine surfaced next to the Freycinet Peninsula and disgorged a plane that took a reconnaissance flight down over Hobart one moonlit night. Tasmania set watch for any incursions into her waters up and down the harbour entrances. Blubber Head was one of the sites where soldiers scoured the waters for vessels.

Take a break on the driftwood seat and survey the magnificent playground of the D’Entrecasteaux Channel. You may not be the only one surveying the waters. If you are quiet, you may observe a pair of sea eagles on one of their favourite perches above One Tree Point, scanning for stray Atlantic Salmon or Blue Wrasse in the waters below.

The Southern Right (right because this whale was the ‘right’ one to boil down) and the Humpback whales are now occasional visitors to the area after a break of 200 years. 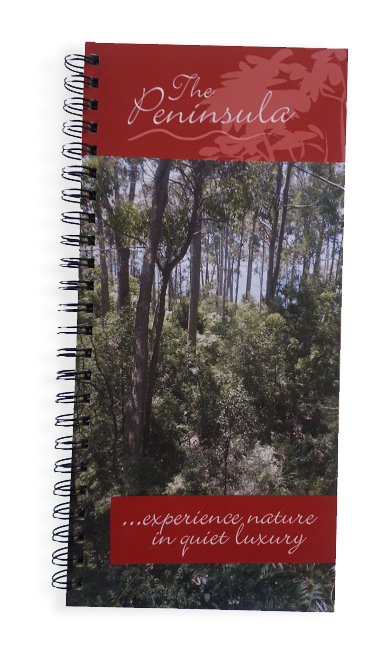